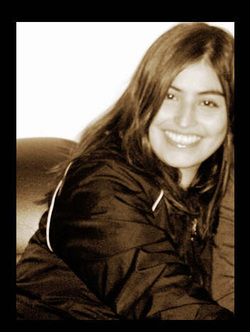 In my artistic process I have found in painting a great source of connection to other arts such as; visual, musical and literary. But simultaneously discovered a connection between the internal and external world thus  perceptions to being human.

Studio Seminary of New Tools for the Creation of Visual Arts.

District Secretary of the Culture Recreation and Sports

Competition and Exposition of Plastic Arts of Fontibon. May 2008.